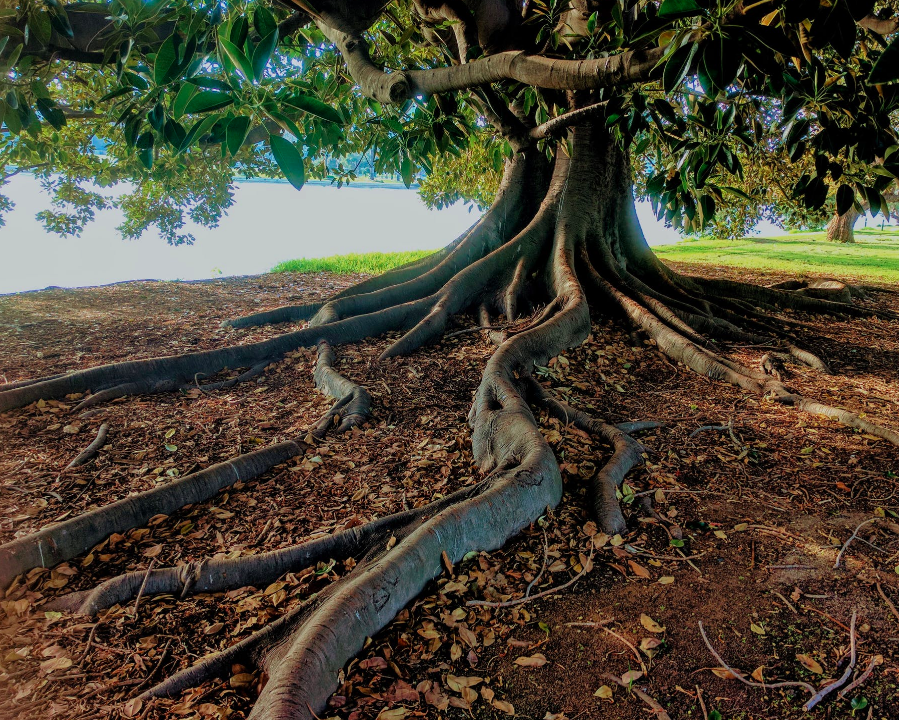 It’s botanically known as Araucaria angustifolia, or Parana pines. These trees are evergreen.

Found in the family of Araucariaceae, it is a relative to monkey puzzle which it split from after the continental drift of South America, Australia and Antarctica which you probably know of.

It has a long history but this exquisite tree will be soon extinct, sadly. And this is because of agriculture, logging as well as over consuming of its seeds and fruits. Do you know 97% of this species is already lost from the commencing of 20th century?  Thus it is enlisted by IUCN as a critically endangered species.

Quiver tree with a strange look is common in Namibia and South Africa and is a family to aloes. Aloe dichotoma is indigenously known as Choje to San community. You may be surprised that the tree got its name from how these people could carve out its branches to make arrow quivers.

Dichotoma Pillansii is wildly endangered with less than 200 only surviving. Though younger plants are getting coupled up be assured their future is bleak.

Should you want to see them, they are found in the spontaneous Quiver Tree Forest which was declared in 1995 as national monument in Keetmanshoop, Namibia.

The peculiar evergreens in South America look like pines in fact; Chilean pine is a common name to them though Araucaria araucana isn’t truly pine. So your query right now is why this quirky name? This tree was first discovered by Sr. William Molesworth who got one for his garden and showed a novel specimen off to his allies. Charles an ally was astonished by the characteristic strange spiky branch and trunks saying that a monkey would be puzzled to climb it.

These gorgeous trees will have no comeback due to animal grazing, anthropogenic fires, seed collection, exotic species being established and logging with 60% remaining.

Also known as Adansonia grandidier, baobab is a red signed endangered tree that is being wiped out from the earth’s surface. These monoliths which are bulbous and grand are threatened by environment transformation to agriculture mainly, making future propagation difficult.

Protected Area Networks (PANs) is where surviving baobab trees are currently residing in an aim of preserving Madagascar’s biodiversity. You will be more saddened by the fact that animals that could disperse the seeds like elephant birds are also getting bleak.

In similarity to Madagascar and Galapagos Islands Yemeni archipelago, Socotra is a residing place to Earth’s strangest fauna as well as flora due to geographical isolation over many years. Hence, 37% of 825 flora species in Socotra have become endemic not forgetting that among them is dragon’s blood tree scientifically Dracaena cinnabari. This tree is characterized by its umbrella shape and has its ominous name from the reddish sap it produces

IUCN currently lists it as vulnerable because of the tourism development inflation. Nonetheless what is heart appeasing is that conservation efforts from international and locals are doing whatsoever to protect the fascinating trees.